What a place in time was 1986! An amazing year for me and for music. I moved back to Los Angeles and stayed for three years this time – life was all about the fun, the party, and experiencing everything the decade of decadence had to offer. Take from that what you will, but life was an amazingly fun ride of ups and downs and I wouldn’t change one thing. Nights were spent in the Sunset Strip Scene at the Rainbow Bar & Grill, the Country Club, FM Station, Gazarris, the Roxy, the Troubadour, the Whiskey, the Galaxy after hours (any one else remember that short-lived place?), and a few other hot spots here and there…ahhhh, the memories that do remain, wishing I could remember more. And wishing all these clubs would have had ticket stubs so I could remember all the bands I saw, cuz it was a whole lot more than the ones listed below. For a look at some band flyers from this scene, check out my 1984-1989 Los Angeles Sunset Strip Band Flyers post. 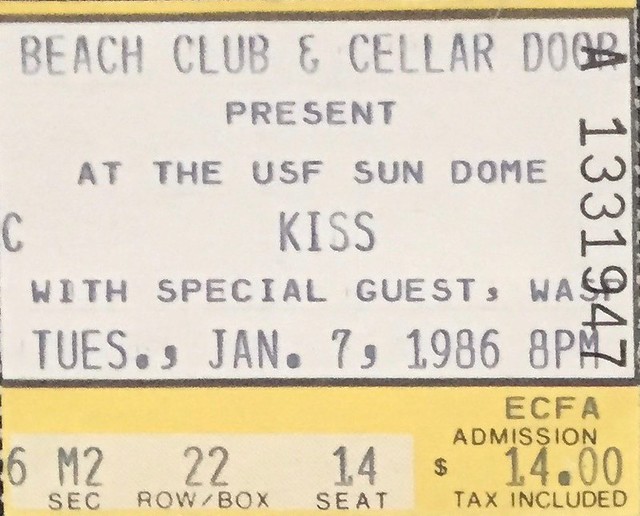 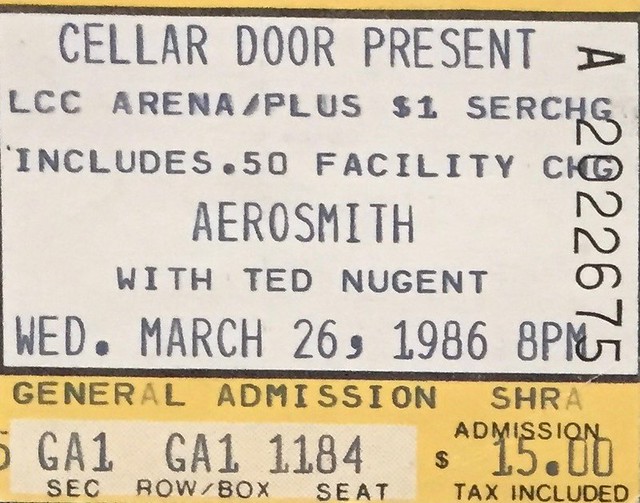 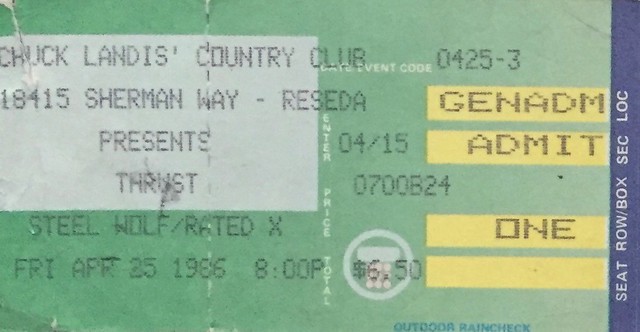 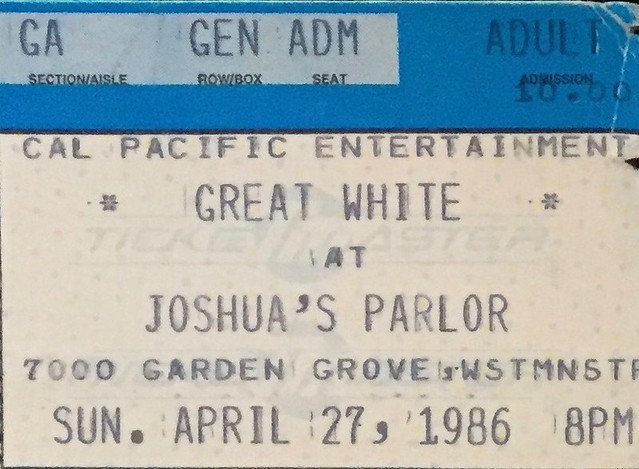 Great White on 4-27-1986 at Joshua’s Parlor in Long Beach, California. Cost $10. Oh how I remember this show. So many things. How no restaurant or gas station or place of business would let us use its restroom on the drive over. The Mascara Incident. Oh, the dancing thing, most of all I can visualize the dancing. Lots of friends, good times, good times. Why I clearly remember so many details of this night is unknown but I am thankful! 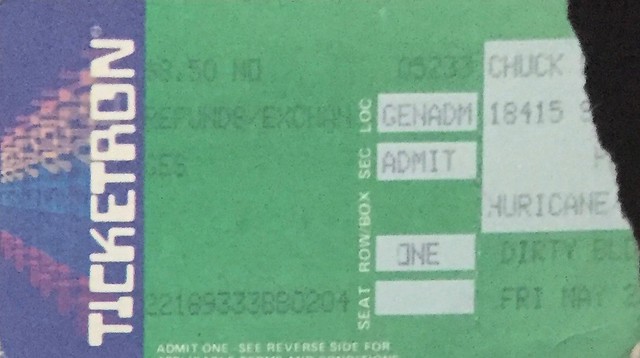 Hurricane – a band we went to see a lot – with Dirty Blonde in May, 1986 at the Country Club in Reseda, California. Cost $8.50. Note of interest: the singer Kelly Hansen does a great job as the singer of Foreigner these days. I have several Hurricane flyers and fan club mailings to post. 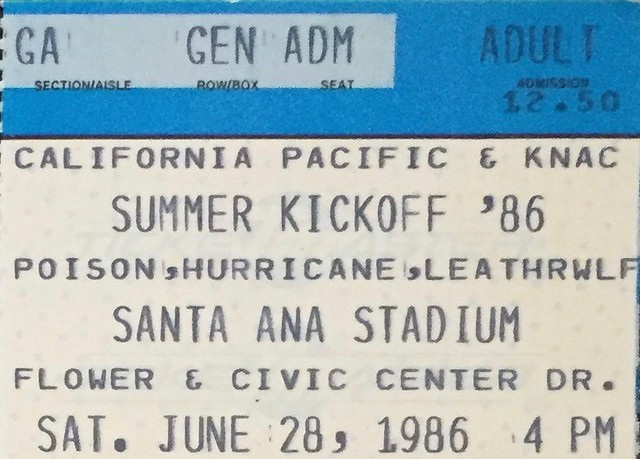 Poison, Hurricane and Leatherwolf on 6-28-1986 at Santa Ana Stadium in Santa Ana, California. Cost $12.50. I also remember some things from this show, mostly, ah what a beautiful California day. 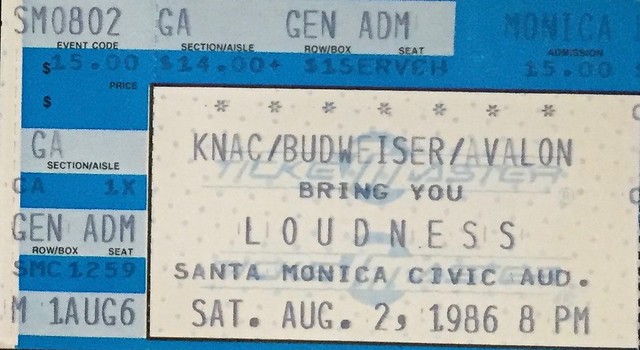 Loudness on 8-2-1986 at the Santa Monica Civic Center in Santa Monica, California. Cost $15. I went and looked up who else played this show, and according to setlist.fm, Poison was also on the bill. 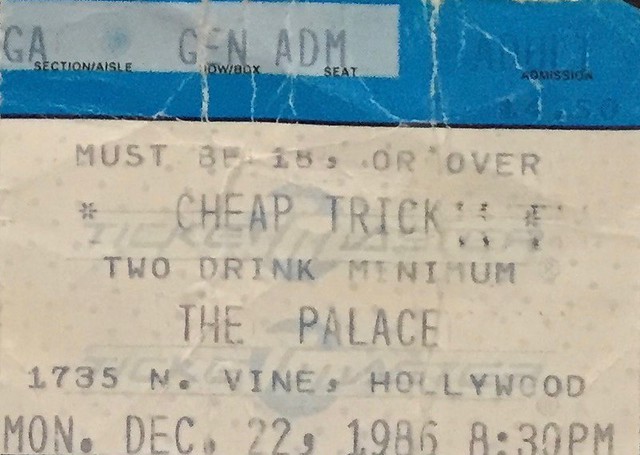